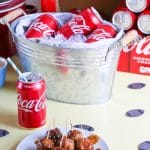 This shop has been compensated by Collective Bias, Inc. and The Coca-Cola Company. All opinions are mine alone. #KickoffWithGreatTaste #CollectiveBias

Football season is upon us and that means gathering the friends together for watch parties, tailgates, and lots of delicious football food! Whether you are watching it on the big screen or streaming the game to your phone the energy that being with a group that loves your team as much as you do is I think half the fun!

These Coca-Cola® BBQ Turkey Meatballs are made with a DIY Coca-Cola® BBQ sauce that has a ton of flavor. You can find everything you need to make these meatballs and anything else you may need for the big game at Walmart.

Using store bought meatballs from Walmart makes this dish a breeze to whip up which leaves you plenty of time to take care of all the other things to get ready for the game.

You can find these 24 packs of Coca-Cola® Red on the soda aisle. Mine were right at the front end of the aisle. 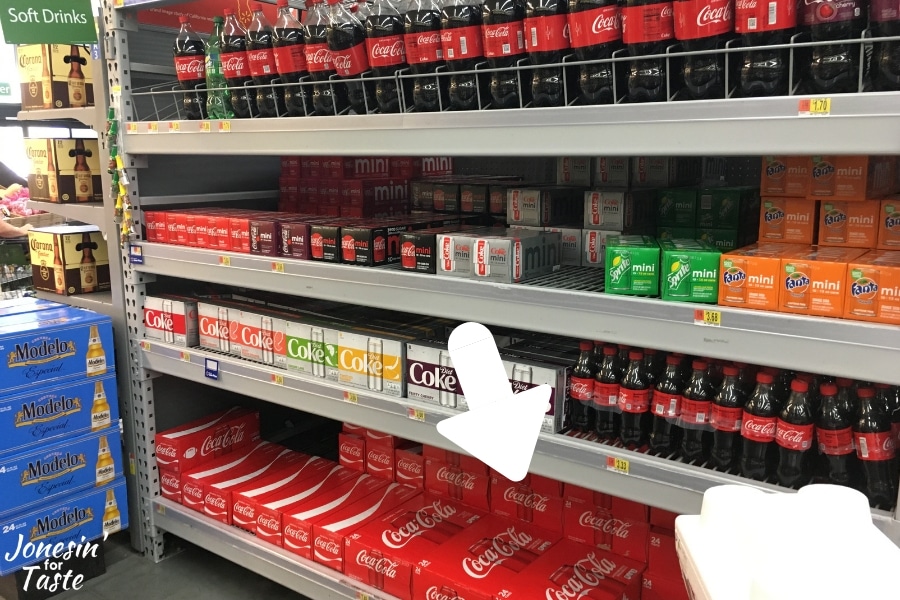 I find that when inviting a group over for a football watch party or to tailgate, it works best when everyone chips in on the food. No one wants to spend the day cooking away in the kitchen instead of watching the game!

Find a couple recipes over at #KickOffWithGreatTaste and assign them to various friends. That way no one is stuck making all the food for a huge group! There are tons of really tasty looking recipes over there. 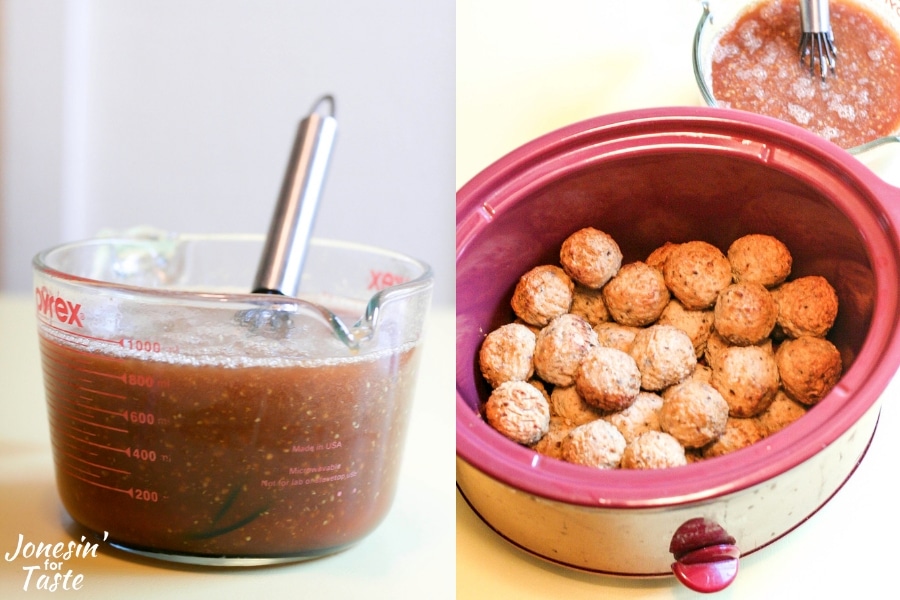 How do you make Coca-Cola® BBQ Sauce?

To make the BBQ sauce, you need to:

That’s it! Put the rest of your Coca-Cola® cans on ice and you are all set for the game. 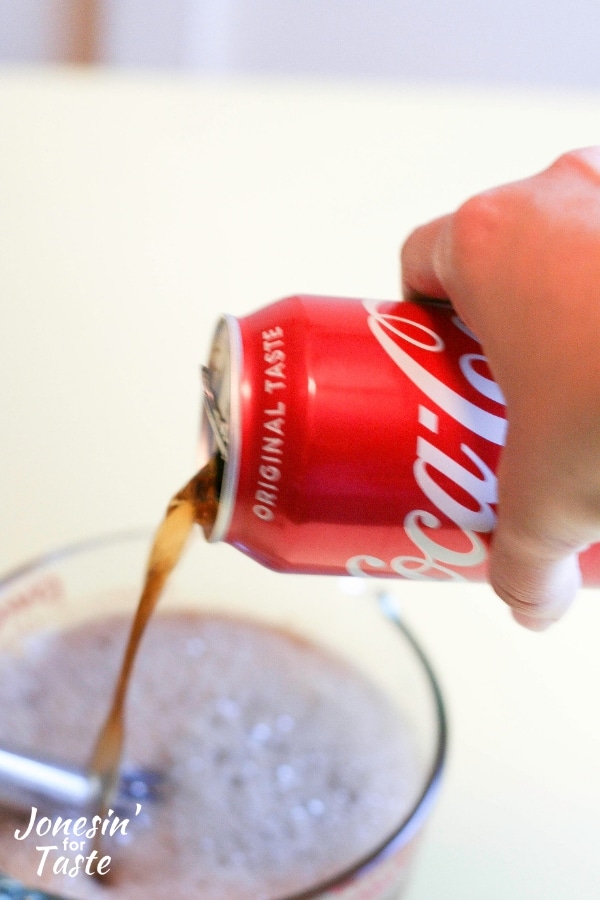 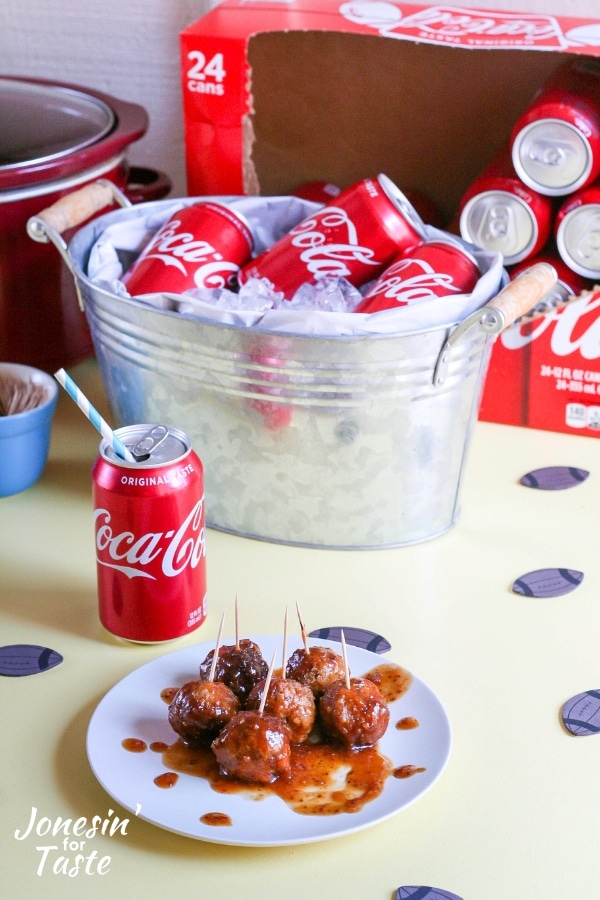